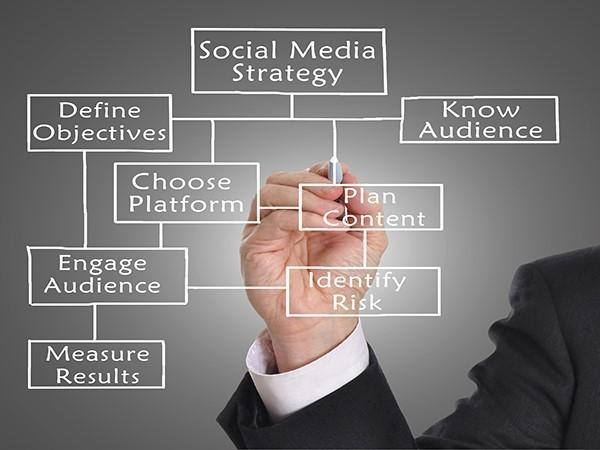 Ryan, a salesperson in his mid-fifties, had hit a performance plateau. His commissions had been flat for the past six months, and he had narrowly missed quota in each of those months. He scheduled a meeting with his manager, Jeannine, to see if, working together, they could identify any steps that would turn this pattern around.

Early on in the meeting, Jeannine asked Ryan to talk about his “cookbook” – his daily, weekly, and quarterly behavioral plan for securing new business and expanding his existing accounts. The cookbook had measurable targets for specific activities, like dials and voice-to-voice contacts with decision makers. Ryan had set this plan up five years ago, when he first started working as a salesperson with the company. And he had followed it faithfully.

Yet Jeannine noticed right away that Ryan’s cookbook had no digital outreach whatsoever. He was doing exactly the same things he had been doing five years ago – dialing contacts, showing up at networking meetings, and asking existing customers, during face-to-face meetings, about the possibility of add-on business. In five years, he had made zero effort to generate referrals via social media platforms.

Jeannine asked, “Can we take a couple of minutes to look at your LinkedIn profile?”

Ryan shifted uneasily in his seat, then admitted he hadn’t set one up. A “digital immigrant,” he was much more comfortable and familiar with the prospecting and business development routines that had brought him success earlier in his career, primarily phone calls and face-to-face meetings.

Jeannine asked whether these tactics were delivering the same levels of new business for Ryan as they had in previous years, and Ryan acknowledged that they weren’t. He was relying more and more on business from his existing clients … and leaning into prospecting strategies that were less effective than they once had been.

“Maybe,” Jeannine suggested, “it’s time to move outside your comfort zone a bit … and update your cookbook.”

Average salespeople continue to do what they have always done. They exhibit the same patterns of behavior and employ the same strategies and tactics over and over again, regardless of the results they achieve. They don’t stop to consider that the plan that worked for them one, or two, or five years ago may feel familiar, but won’t necessarily deliver optimum results today.

Excellent salespeople, by contrast, recognize that excellent results are only achieved by implementing their well-honed skills within the framework of well-designed systems. They continually strive to improve and perfect the strategies and processes they employ. For them, nothing is left to chance. There are no wasted motions. They have elevated the tasks of initiating relationships, supporting relationships, asking questions, analyzing customers’ and prospects’ requirements, and crafting and presenting best-fit solutions to an art form. And they are all about process improvement.

With Jeannine’s help, Ryan revised his cookbook. He set up a LinkedIn profile that made it easier for decision makers to connect with him. He connected with well over 100 contacts he already knew on the site (he was surprised at how easy that was) and he began setting – and hitting – a weekly target for requesting referrals from those contacts. In short, he ventured outside his comfort zone, and brought his prospecting cookbook up to date.

The results were tangible. By the time his next quarter concluded, he had made four major new sales and hit quota for the first time in nearly a year. With Jeannine’s help, he had turned the corner and made a commitment to excellence … by committing to process improvement. 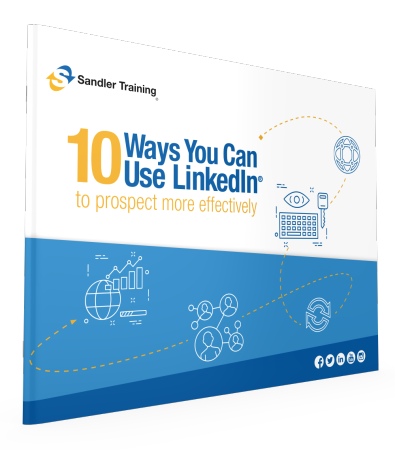 Learn how to maximize your sales prospecting in 20 minutes a day and avoid missing opportunities.